I write music for a living while living in Munich and Berlin. I try to be the best version of a storyteller I can be – every day since I can remember. Wether it is the story of a film, the development of a piece or a song or an album – my way of expressing story is music. Feel free to listen. I’m happy to listen to your story. 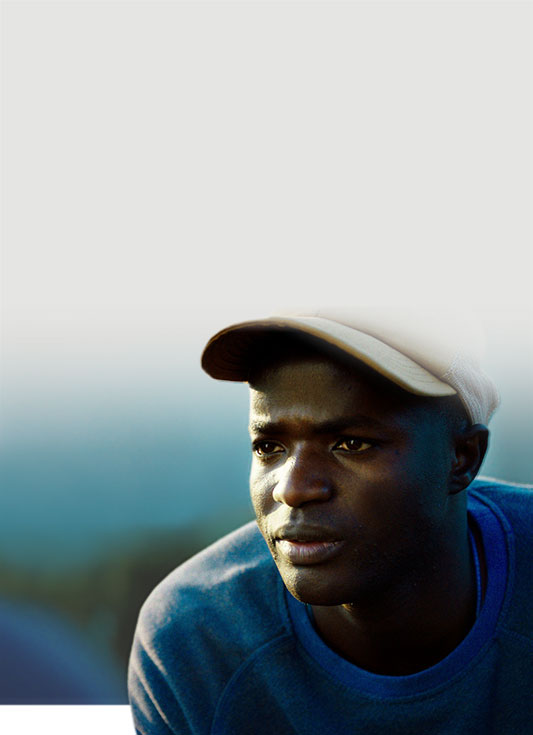 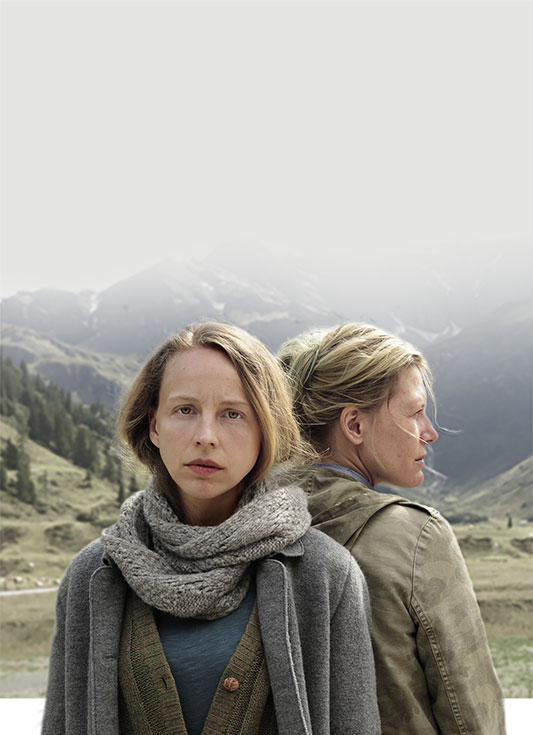 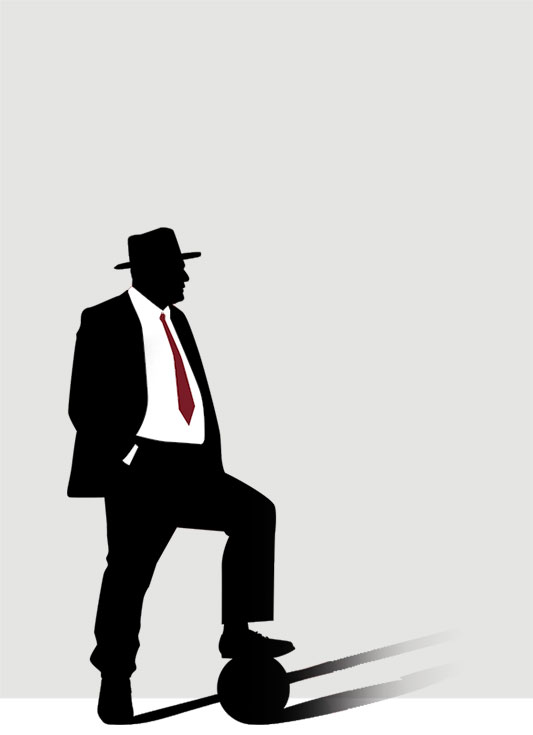 John Powell, Integrity and the Pareto of BS

In one of the most stunning and revealing quotes about filmmusic which I ever come across to read, film composer extraordinaire John Powell stated:

"The medium requires you to underwrite, which is why minimalism works well in film music and why there has been a big swell of minimalism over the last ten years. Obviously it started before that, but really everything is going minimalist. I love minimal music and I don't have a problem with it - in fact that was my main ethos in the Bourne Identity was to try and do minimalist music. I was trying to be a composer as well as fit the film; I would be trying to construct pieces that would have an interior integrity. It's very easy to write music that is an impression of music that does the right… [more]