In “Alone – A Family Story”, award-winning director, writer and producer Feo Aladag tells the story of 17 years old Mali refugee Nama and his arrival in Germany. Nama Traore, who had to flee from Mali to Germany himself, plays the main role and is in front of the camera for the first time. The destiny of the unaccompanied underage refugee intertwines with the life of police officer Stefan (Milan Peschel) and his elderly father Willi (Jesper Christensen), who himself was a refugee child after losing his parents in World War II.

Feo Aladag’s approach to filmmaking was awe-inspiring to me: “Everybody on board serves one thing – and one thing only: the story and it´s characters. It`s all about the work and giving – and serving the story.“

We worked closely through preproduction because Willi was supposed to be a very talented mouth organ player, who could immediately play the theme of his vis à vis on his instrument. In the scoring process I got to know “Mali Blues” a distant cousin of the Electrified Chicago Blues, which I never had direct contact with before. I was fortunate to be able to work with desert / Mali blues guitarist and singer Alhousseini Anivolla-ANEWAL – we recorded the end credit-track together where he is singing “children are the future” in his native Tuareg language. 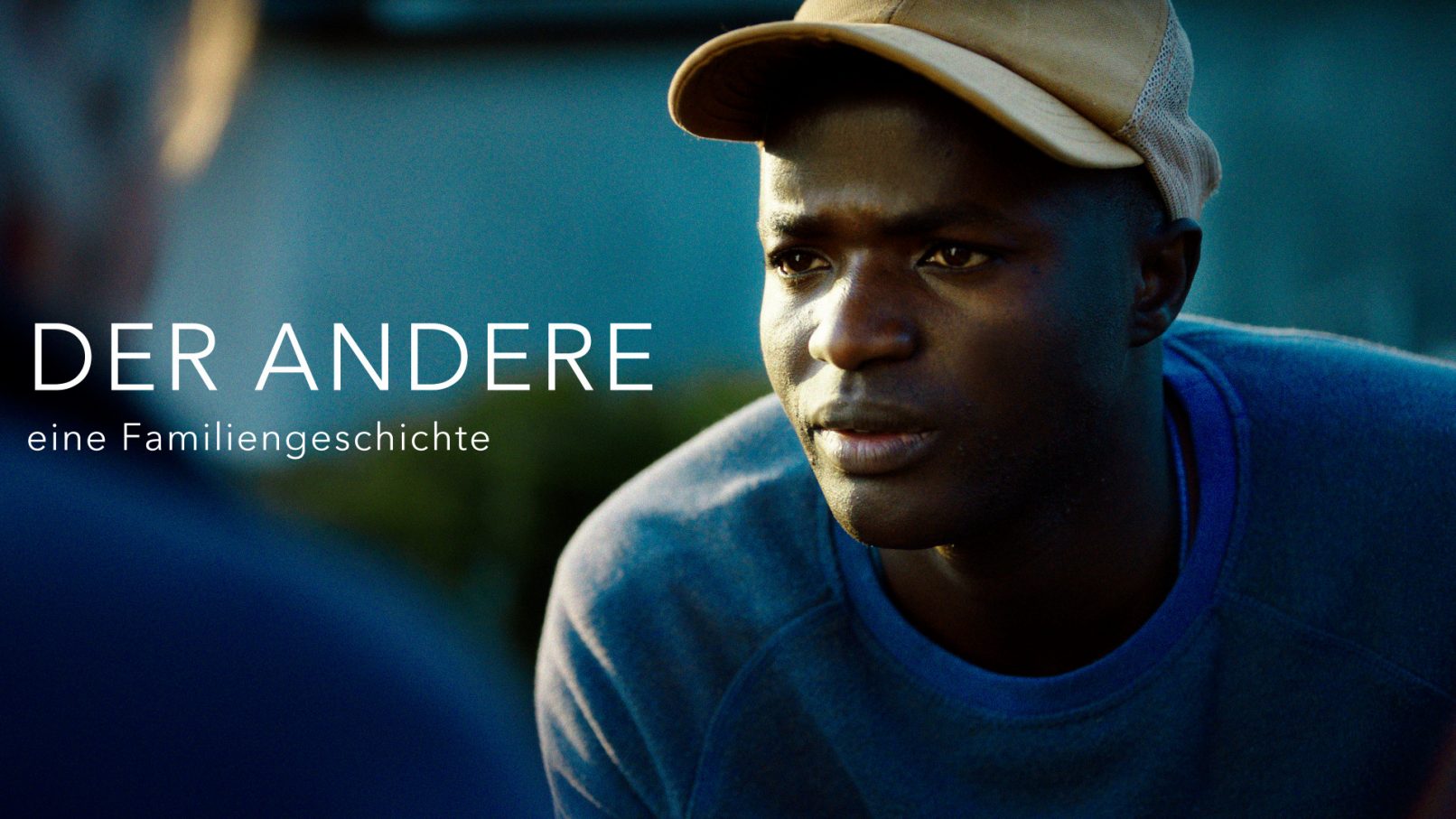 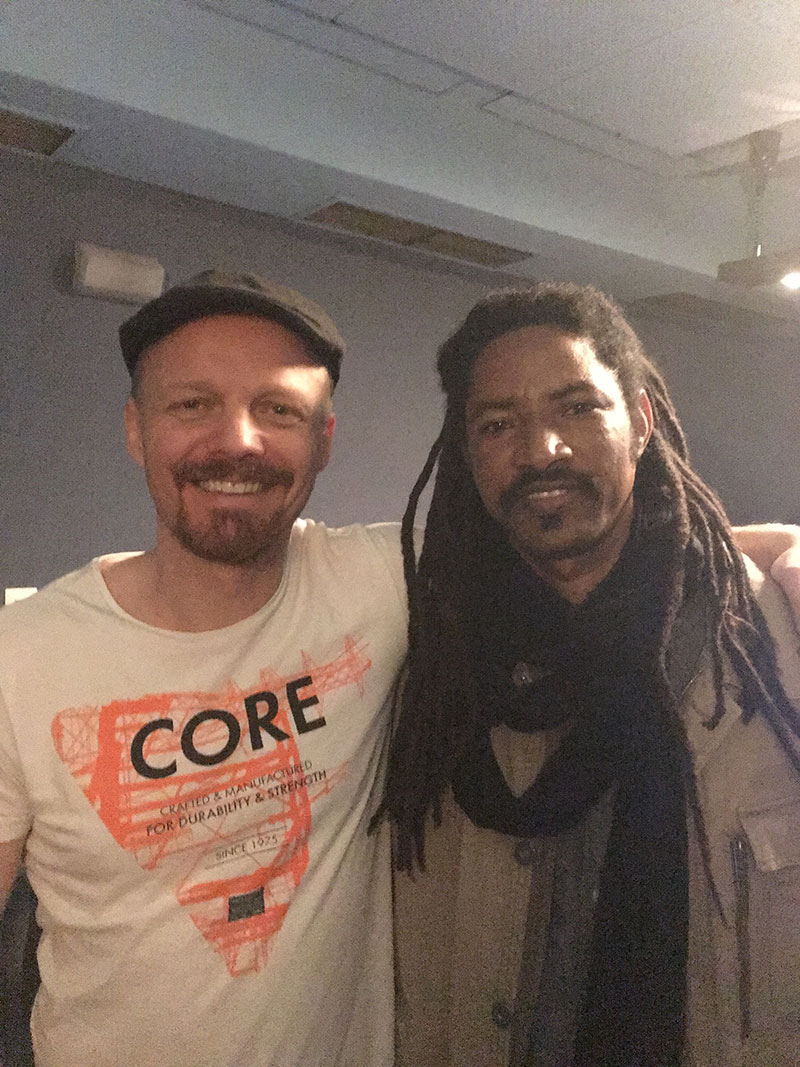