Director Hans Steinbichler called this film “Hierankl reloaded” – his return to the theme of his feature debut: a cruel family tragedy set in a rural landscape. But “Dorf des Schweigens” geared things up – the themes are nearly as big as the mountains which are surrounding the film’s location Bad Gastein, a morbid, dying 19th century spa ressort blasted into the rocks of the Salzburg Alps. I tried to convey the nearly unbearable themes which lay under all the actions of every figure in the movie with one of the purest most innocent music written in recent times: Arvo Pärt’s works in the so called Tintinnabuli Style which he developed in the 70ies during a yearlong hiatus from composing, destroying and building himself and his compositional voice up from the ground.

I took great efforts to learn the rules and specifics of his style in order to get the harmonic and voice-leading dimension of the music right. Instrumentation-wise I took strings and brass as the common modern Bernhard Herrmann – Cape Fear sound scope and combined it with my beloved analogue gear available at that time (Yamaha CS-15, Korg MonoPoly) to get meet those nearly Wagnerian filmic motives in combination with the innocence of the main character and the unbearable truths at the same time.

Hans took a lot of hits for his approach to the film, I took some for the dimension of the music. Dorf des Schweigens was on #6 in the top 10 of the most successful TV Movies in Germany in 2016 and a great success with the critics – integrity can work on every level (even the commercial one), though one should never underestimate the role of luck. 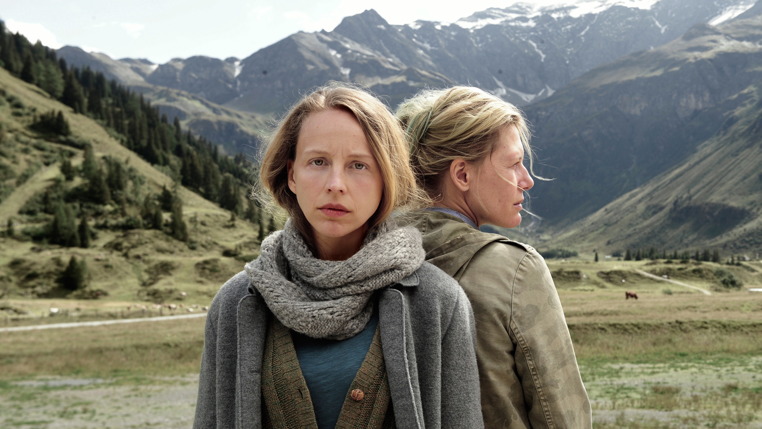 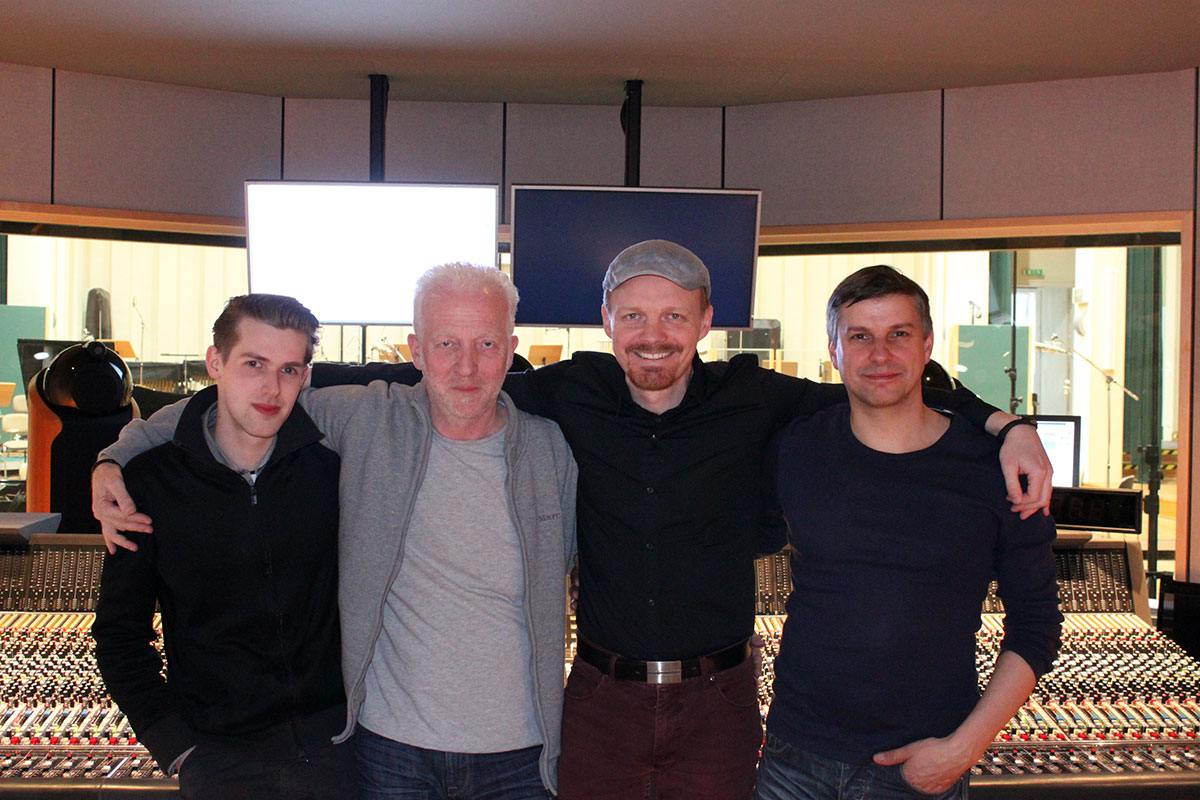 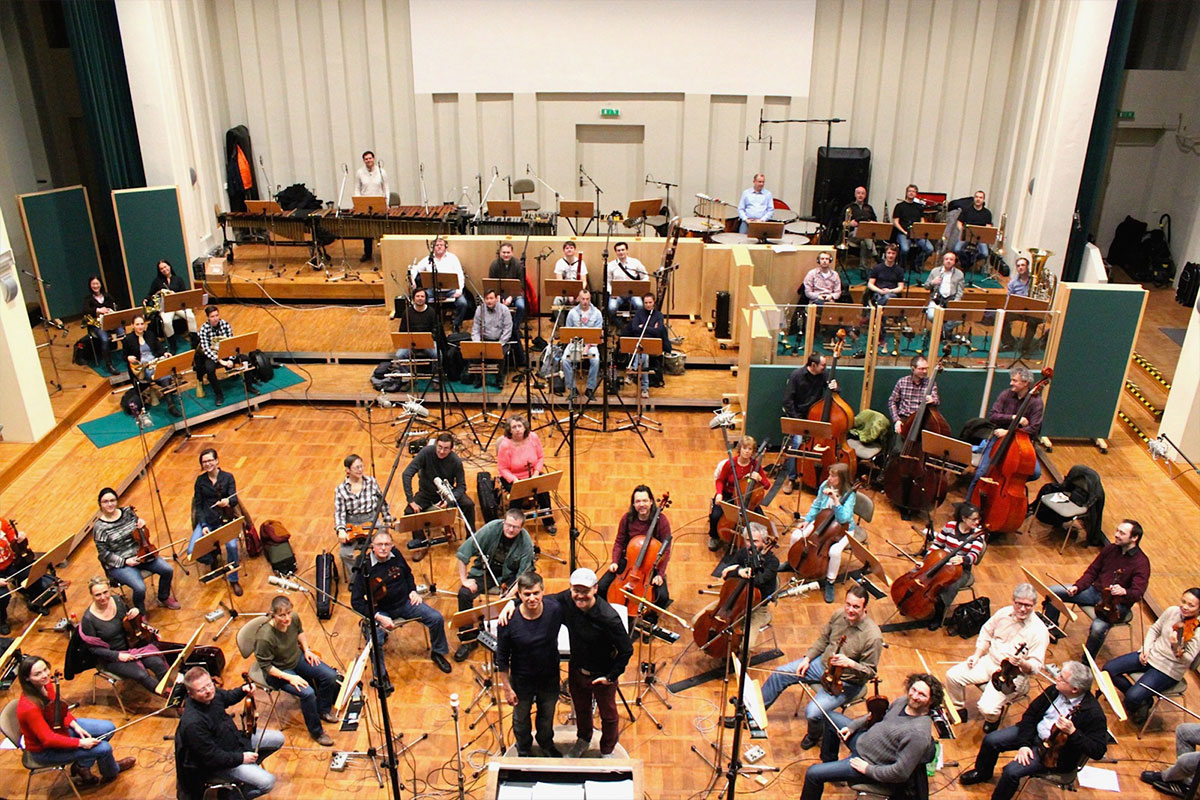 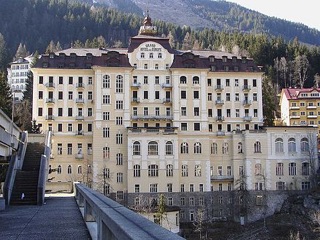 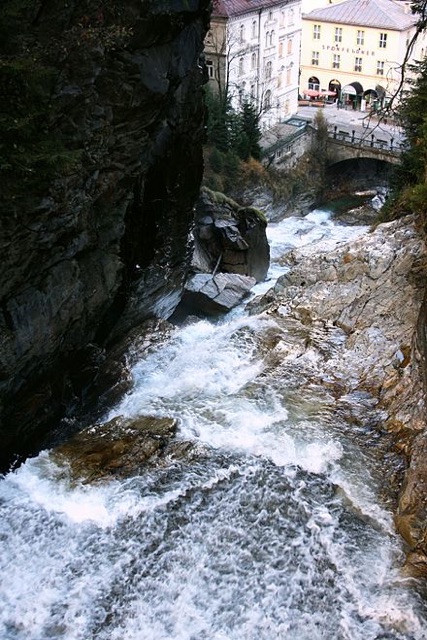