This was the second collaboration with director Hans Steinbichler – and a truly challenging one. Landauer’s life moved me from the very beginning: born in a beloved Jewish-Bavarian family, he was the first president of the famous soccer club “FC Bayern München”, Landauer led the team to its first national championship in 1932.

In 1938 he had to escape from the Nazis and went into exile. Most of his family died in the Holocaust. He returned to Germany after the war and decided to stay and – take on the FC Bayern presidency one more time. What a story.

This was my first attempt in the big scope biopic scoring – I wanted a truly emotional One-Theme-To-Make-Em-All-Sob- score. Critics in Germany hated it, even the main actor hated it :D…too big, too emotional, too kitschy – I was devastated. In retrospect: one could have tried another approach, but I still dig the try, I learned a lot, I can do much better now.

I was truly honored that my dear piano professor Silke Avenhaus, a world renowned pianist and one of the greatest teachers I ever had, played the piano parts and the piano reprise of the Main Theme (My nod to John William’s phantastic reprise of the ET Theme in the end credits, I always wanted to do something similar). With Prof. Bernd Wefelmeyer I had the honor to work with a true German Conductor, Arranger and Orchestrator Legend as the conductor. My main orchestrator Tom Stöwer was his student and now I know where he learned his skills :D

Now available on  itunes and Amazon. 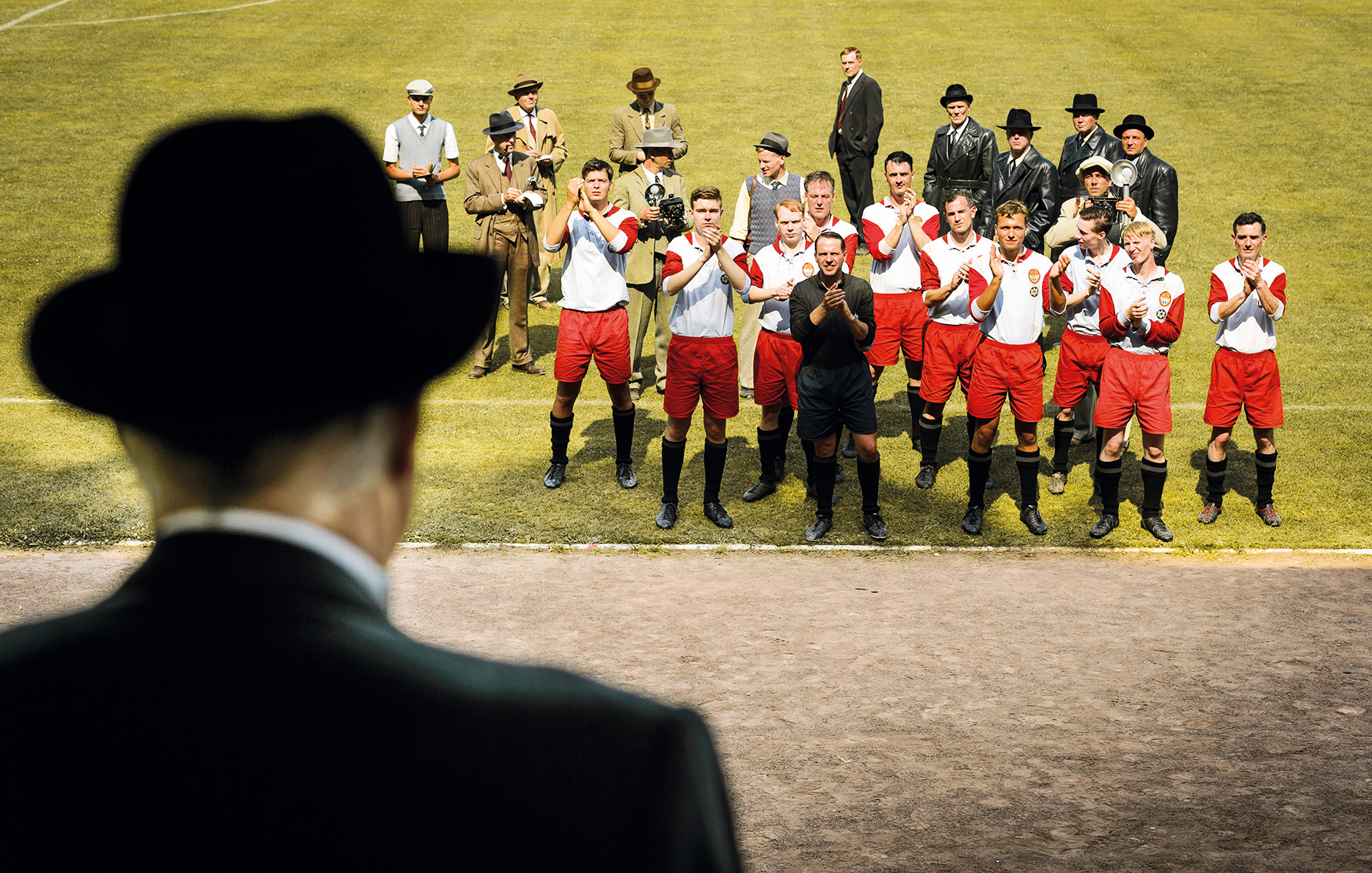